Help Me Please Dating Has Become A Full Time Job 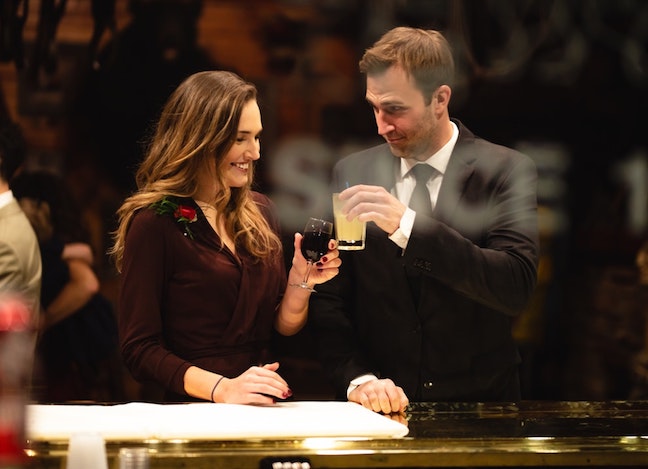 If you are involved with a dating service or an Internet site, you just might have more dates than you can handle! Jay was on two different Internet sites and very serious about finding a partner, so he was going on about ten coffee dates per week. What was running through his mind was, help me please dating has become a full time job.

As you can imagine, he got burned out pretty quickly. He was not only getting tired of repeating the story of his life to each gal, but he was having trouble remembering with whom he had been out with and their story. He also became very discouraged and down on himself that he was not finding the right “chemistry” with someone. Jay definitely needed to take a “time out” from dating.

Sometimes we tend to put a lot of pressure on ourselves when it comes to finding the right person, and we feel that we should be out dating as much as possible in order to accomplish that mission. It can be very advantageous to take some time for you and not go on any dates for a certain amount of time to regroup and maintain a positive attitude.

Julia had some interesting feedback on Charles. She said that although she found him to be very attractive and a nice person, she just felt that he was going through the motions and seemed a bit bitter and jaded. They had dinner plans, but when they got to the restaurant, Charles suggested that they just have a drink at the bar. Julia got the idea that he did this in order to check her out to see if he thought she was good enough for him to actually spend the money for dinner on her. Charles also told Julia that he had been on numerous dates through the matchmaking service.

Nothing was working out, and he was getting fed up with it. Charles not only ruined his chances with Julia, but he also wasted their time. Charles really needed to take a “time out” from dating for a while to get his confidence and positive attitude back. It’s also a good idea to take a “time out” after a break-up, especially if it was a long relationship or a very emotional or difficult break-up. This will give you some time to heal, and you won’t be as likely to talk about your ex all night to your date.