Giving the Ultimatum To A Man Who Doesn’t Commit 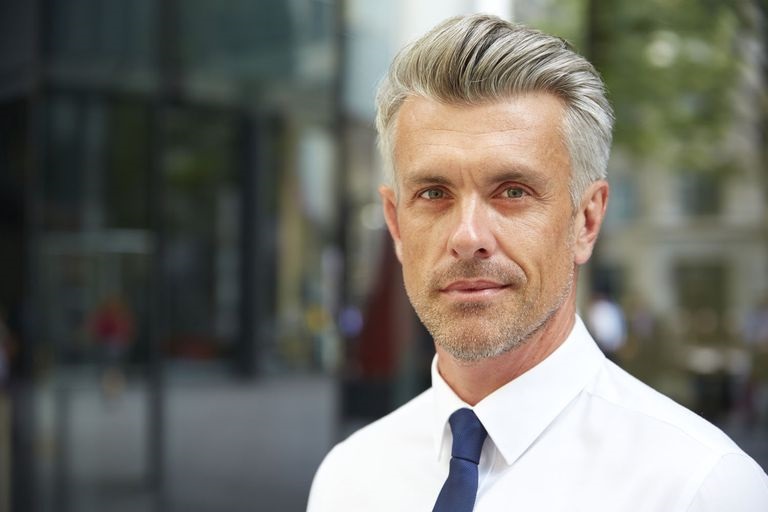 If marriage is your priority, then treat it as such. If the man that you are dating seems uninterested in making a commitment or has made comments against marriage. Lets talk about giving the ultimatum to a man who doesn’t commit.   The man I was dating before I met my husband did exactly that. We got along great, had a lot of passion and fun together, but in front of me he would make anti-marriage comments. One in particular blew me away. He was on the telephone talking to his buddy who was getting married in a few weeks. Mark was going to be his best man. He was telling him, “Hey, John, it’s not too late to get out of it, you know.” I could tell that John was saying something like, “Oh, no, I don’t want to get out of it!” But Mark kept pushing, saying, “Are you sure? Come on, you don’t have to do this.” It was a clear sign of where our own relationship was going—nowhere!

So giving the ultimatum to a man who doesn’t commit may be the right thing to do.

Don’t just stay in limbo. Discuss your goal of marriage. When you don’t clarify your goals at a relatively early stage, it’s easy to get caught up in the relationship, and makes it harder to leave if he isn’t looking for the same things that you are. It’s best to stop it before you both get too emotionally invested in something that is going nowhere. Are you looking for a committed relationship ? And you’re not like that guy I used to date or you don’t have the time for a lot of dating. Then let’s talk, we have lots of beautiful women.

GET A FREE CONSULTATION NOW